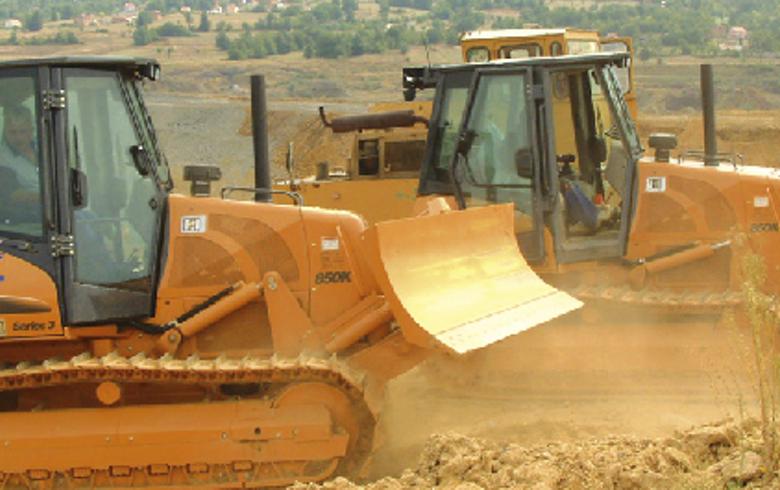 Granit's operating revenue grew by 10% to 4.2 billion denars in the January-September period of 2019, the company said in an interim financial statement.

Domestic sales were 48% higher on the year at 3.7 billion denars, while sales abroad plunged 68% to 349 million denars.

Skopje-based Granit was established in 1952 and privatised in 1996. Its main activities include construction and rehabilitation of roads. The company owns several concrete and asphalt plants and stone quarries.