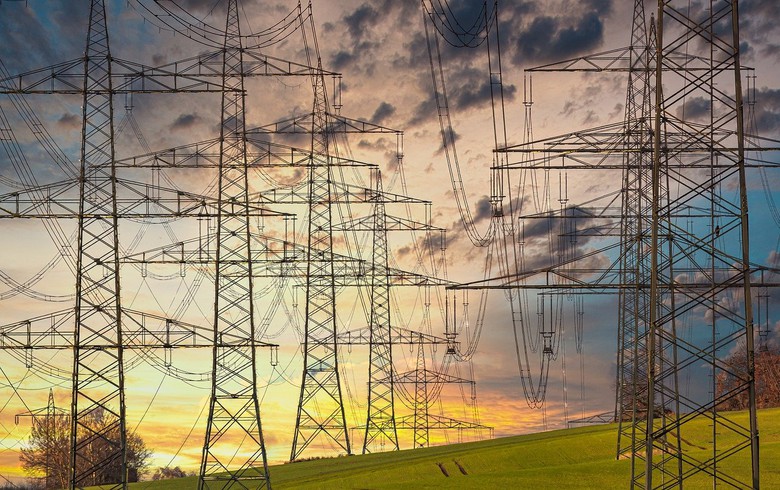 With this, Kovachevski confirmed that Adora is negotiating the sale of East and West heating plants with ESM during a news conference streamed on the government's YouTube channel on Wednesday.

Earlier this month, Adora Engineering announced that is selling the assets of bankrupt local heating utility Toplifikacija for 9.3 million euro ($9 million) - the same price at which it bought them earlier.