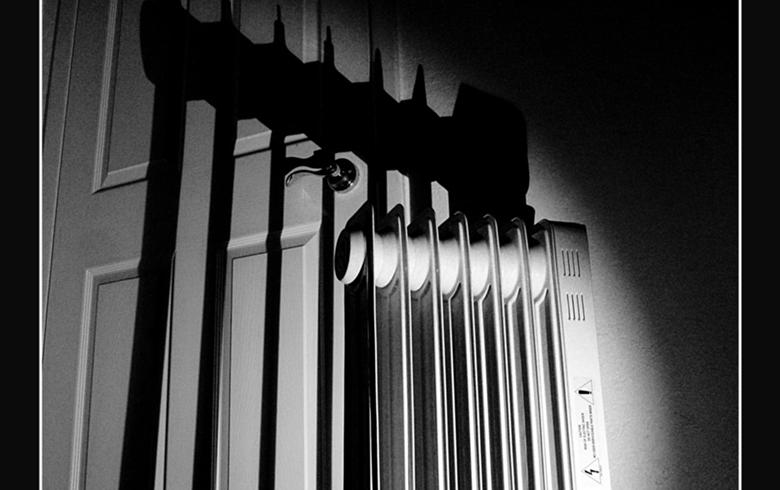 BEG itself has requested the termination of its heating energy production licence due to problems with liquidity and legal uncertainties related to numerous lawsuits initiated against the company, ERC said in a statement on Friday.

The commission is also due to vote on submitted requests for the termination of BEG's licences for the distribution and supply of heating energy, news provider MKD quoted ERC president Marko Bislimoski as saying n Monday.

The government is expected to soon launch a public call for the selection of new producer of heating energy, Bislimoski said.

In January, state-owned electricity producer ESM took over the operations of BEG and North Macedonia's government allocated additional budget funds to increase the production of thermal energy by BEG. BEG proposed that the government temporarily take over its operations as it no longer could finance the purchase of the natural gas for the production of heating energy due to soaring gas prices.