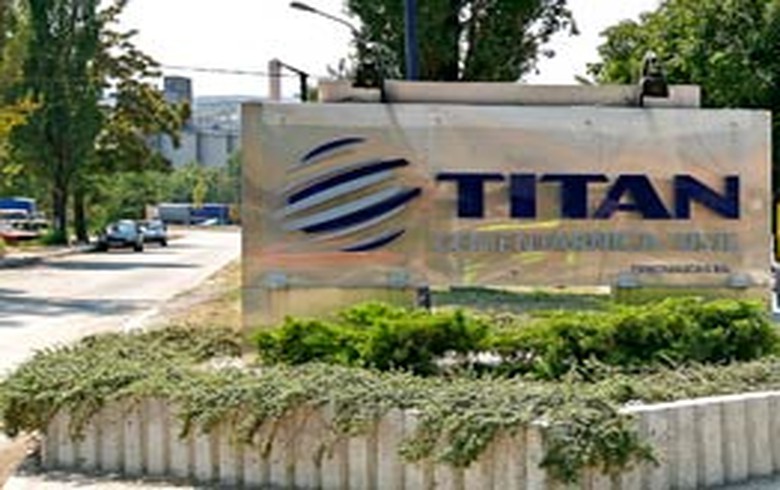 The merger is intended the operating efficiency of Cementarnica Usje, the building materials producer said in a bourse filing on Wednesday.