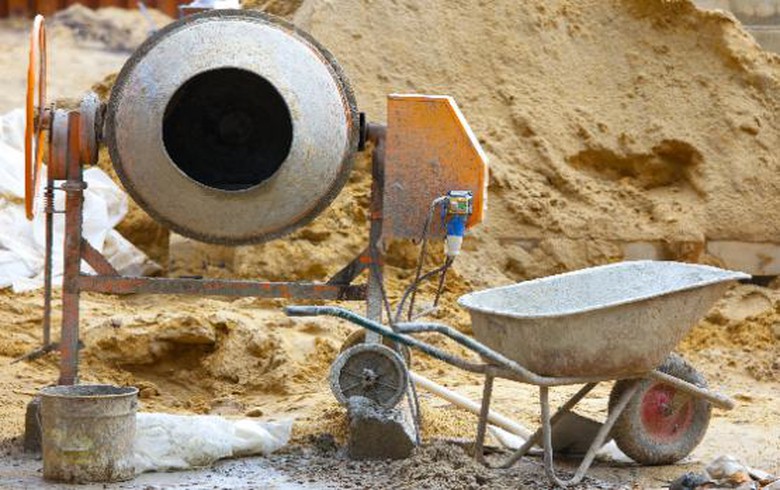 SKOPJE (N. Macedonia), October 7 (SeeNews) - The number of building permits issued in North Macedonia in August rose by 37% year-on-year to 378, the statistical office said on Friday.

The estimated value of the construction projects covered by the building permits issued in August rose 48% on the year to 9.2 billion denars ($147 million/150 million euro), Makstat said in a statement.

Of the total number of permits issued in August, 172 were for new buildings, 102 were for civil engineering projects and 104 were for reconstruction projects.

Of the total, 196 permits were issued to private individuals.

During the review period, 514 dwellings were planned for construction, with a total usable floor area of 48 041 sq m.