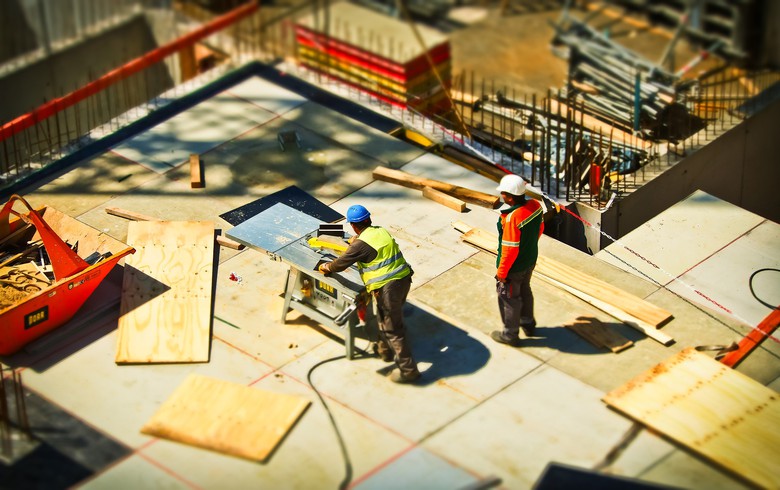 The estimated value of the construction projects covered by the building permits issued in December decreased by 59% to 3.5 billion denars ($60.7 million/55.9 million euro), Makstat said in a statement.

In December, 130 permits were issued for new buildings, 56 for civil engineering projects, and ь гкхаиеа 100 for reconstruction projects. Of the total number of permits, 151 were issued to private individuals.

During the review period, 423 dwellings were planned for construction, with a total usable floor area of 32,307 sq m.