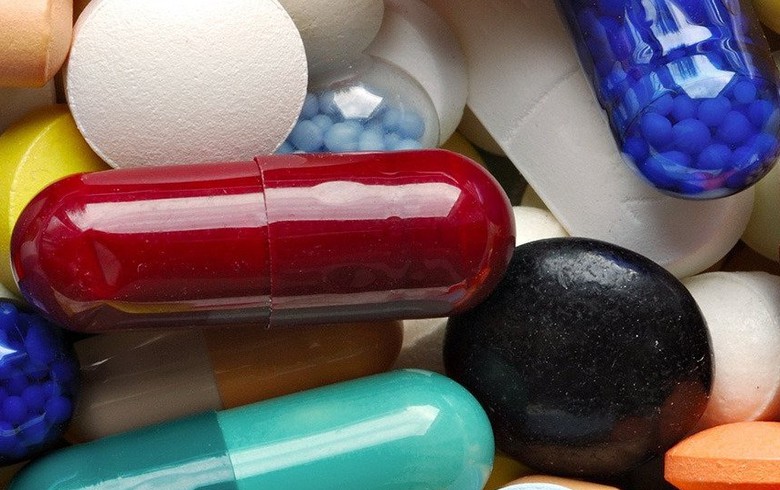 Sales revenue added 14% year-on-year to 7.1 billion denars in the January-June period, Alkaloid said in an interim financial statement filed with the Skopje bourse.

The cost of goods sold was 19% higher year-on-year at 4.1 billion denars.

The company’s shares last traded on the Skopje bourse on July 22, at an average price of 16,971 denars, bourse data showed.

The company employs 2,015 people in North Macedonia and 640 in its subsidiaries outside the country.