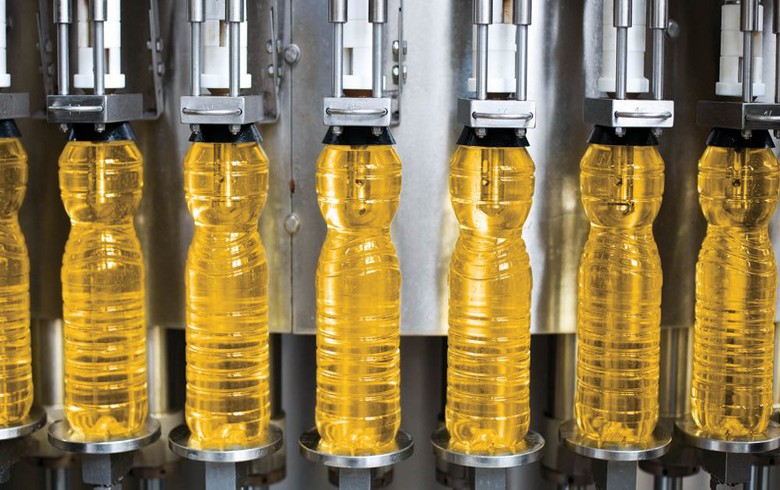 The domestic production of sunflower oil continuously meets the needs of the domestic market and there is no need to store reserves, North Macedonia's government said in a statement on Tuesday.

The decision takes effect on Wednesday, according to local media reports.

The country limited exports of wheat, barley, corn, alfalfa, wheat flour, sunflower seeds, as well as sunflower oil in early March. In April, the government also removed import tariffs on sunflower oil by May 31 in a bid to stifle inflation.