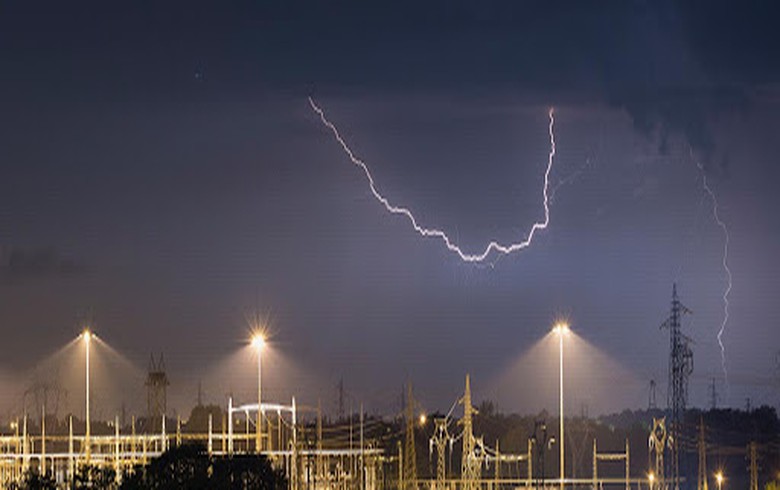 ERC also decided to remove the daily cheap electricity tariff, although it will keep the cheaper night and Sunday rates, it said in a statement on Thursday.

North Macedonia's government recently declared a state of crisis after production at the REK Bitola coal-fired power plant was halted on several occasions due to malfunctions. REK Bitola is North Macedonia's primary electricity generation capacity. At the same time, ESM is facing shortages of coal, despite announcing plans to increase power output from coal to meet demand from local companies during the energy crisis.

The country plans to allocate a total of 60 million denars ($1.1 million/974,500 euro) in financial aid to citizens with low income, economy minister Kreshnik Bekteshi told a press conference streamed on the government's YouTube channel on Thursday. Under the plan, the government would pay 800 denars per electricity bill to low-income households.