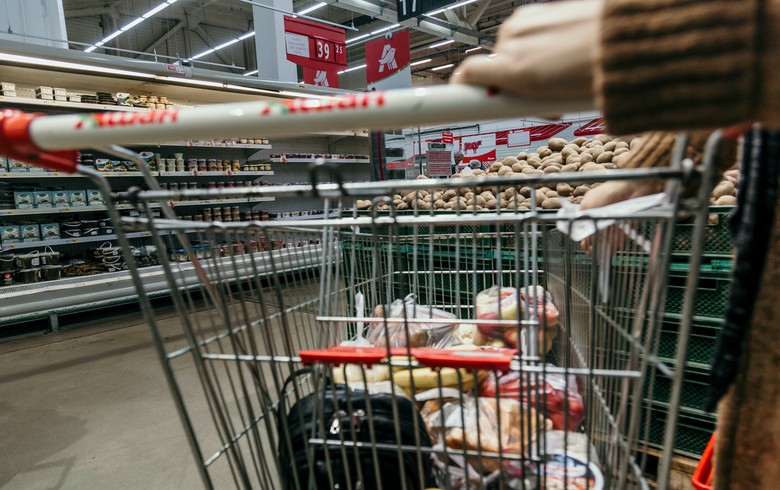 SKOPJE (N. Macedonia), September 21 (SeeNews) - North Macedonia's government said that the margin caps on basic food products will be extended until the end of the year, due to the need to slow the growth of retail prices.

The margins on both wholesale and retail sales of bread, sugar and sunflower oil will continue to be limited at 5%, whereas margins on sales of flour, pasta made of durum wheat, locally produced white rice, milk and eggs will remain capped at 10%, the government said in a press release on Tuesday.

In June, the government said it has decided to cap margins on sales of some basic food products by the end of September in a bid to stifle inflation, noting that the measure can be extended by the end of the year depending on market conditions.