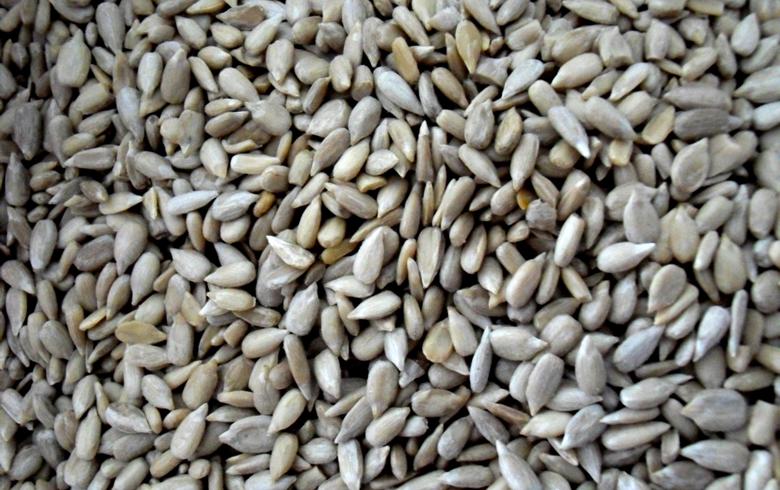 The decision was made in order to first meet domestic demand from producers of sunflower oil after the end of harvesting, which should start in the second half of August, the ministry said in a statement.

"In 2022, we expect to produce 11,800 tonnes of sunflower seed and we have enough quantities to cover two months of domestic consumption, the ministry added.

In 2021, North Macedonia collected 5,532 tonnes of sunflower seed, according to data from the country's statistical office.

In April, the government removed import tariffs on sunflower oil by May 31 in a bid to slow inflation. In July, it decided to limit the exports of wheat and wheat flour until the end of the year to prevent potential shortages in the context of the war in Ukraine.