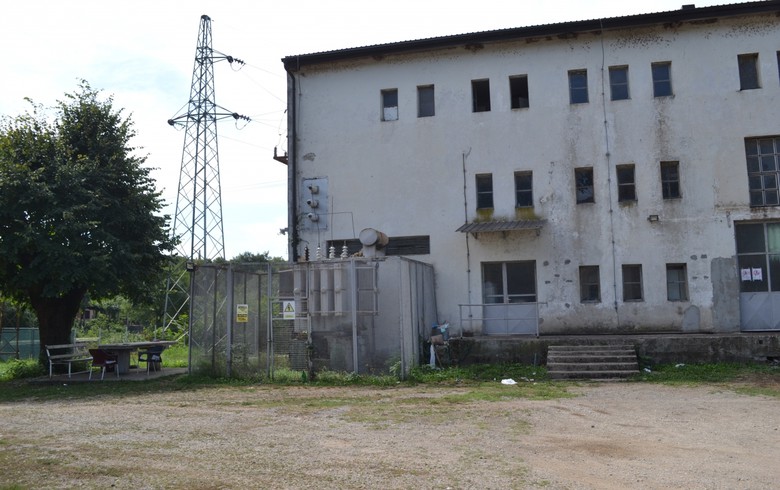 The project envisaged the complete automation of the hydropower plant and was carried out by Polish company ZRE, which won a tender for the overhaul of the facility in 2017, EPCG said in a statement on Tuesday.

Zeta Energy, a 51/49 joint venture of EPCG and Norwegian company NTE, is also close to completing the overhaul of the 4.5 MW Glava Zete hydropower plant which is expected to be launched by the end of this year, the Montenegrin power utility said.

EPCG and NTE established Zeta Energy in 2010. EPCG contributed the Glava Zete and Slap Zete hydropower plants to Zeta Energy, while the Norwegian firm injected 8 million euro in its capital.