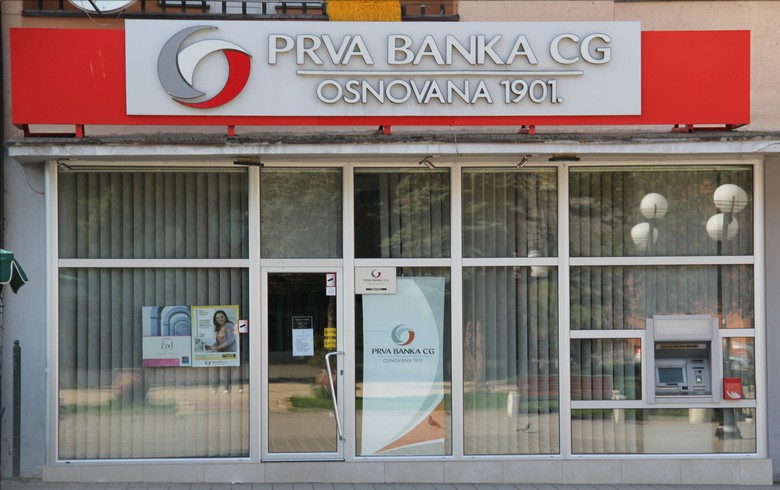 The bank's net interest income amounted to 4.04 million euro in the January-June period, down from 4.11 million euro a year earlier, while net fee and commission income went down to 784,000 euro from 950,000 euro, according to the bank's filing with the Montenegro Stock Exchange.

Following are details on Prva Banka's performance (in thousands of euro):

Prva Banka Crne Gore is listed on the prime market segment of the Montenegro Stock Exchange at a price of 127.82 euro per share.