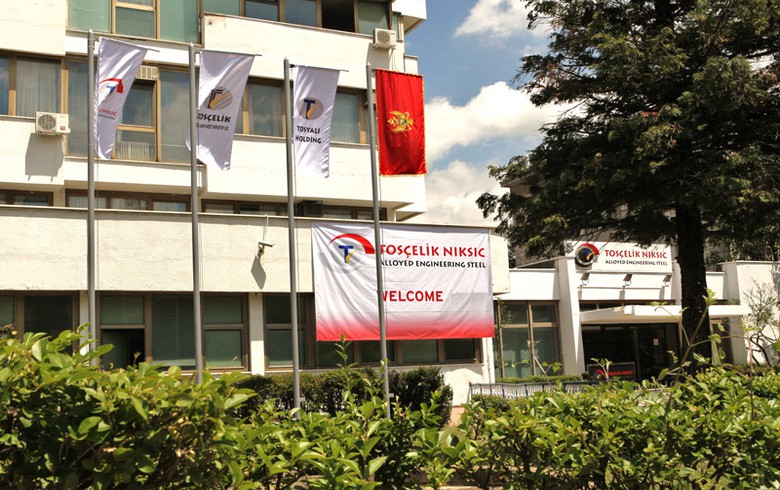 "We do not need any partner to manage Zeljezara Niksic. We are interested in taking over Zeljezara Niksic, as well as several other companies in Montenegro," local daily Dan quoted Neksan owner, Miodrag Daka Davidovic, as saying.

Neksan plans to discuss its plans with the government, Davidovic added.

Toscelik acquired Zeljezara Niksic in 2012 for 15.1 million euro ($17.1 million) after placing the best bid in an auction launched by the government. Back then, Neksan placed the second-best offer, Dan said.

Neksan was also in charge of the management of Zeljezara Niksic for 16 months in 2003 and 2004, when the company was sold by the government to Russian company Midland, which later withdrew from the deal and returned the steel mill into state ownership.

Toscelik suspended production activities at Zeljezara Niksic in March 2021, due to a drop in orders caused by the coronavirus pandemic. Last year, the Turkish company said it is in talks for the sale of the steel mill.