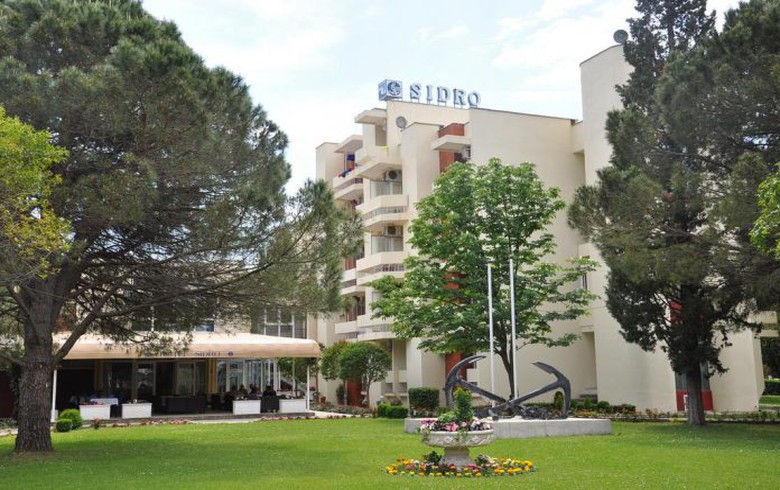 The potential investor will be obliged to keep all current 35 employees of hotel Sidro.

The buyer will obtain the right to use the area of 2,946 square metres where the hotel is located.

The government's privatisation council said in June it has approved Luka Bar's request to sell its entire shareholdings in hotel Sidro.

Situated in Bar, hotel Sidro has 95 rooms and suites with a total of 228 beds.