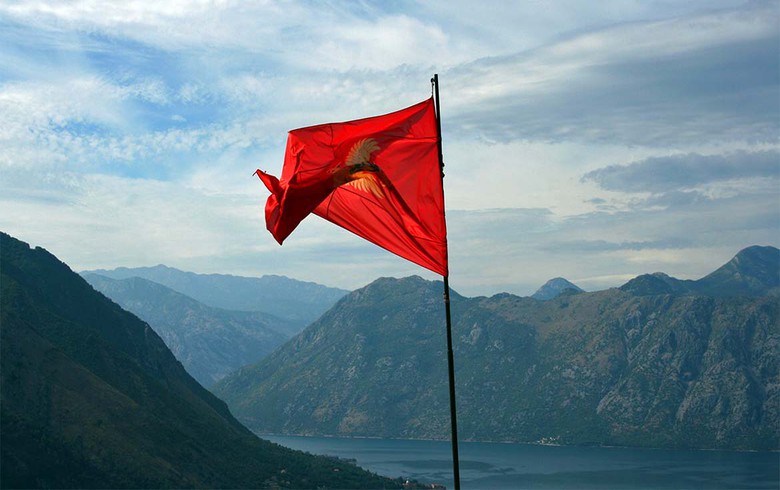 PODGORICA (Montenegro), October 13 (SeeNews) - Montenegro reported a budget deficit of 57.4 million euro ($66.4 million) in the first eight months of 2021, compared to a deficit of 311.3 million euro in the like period of 2020, official figures show.

The deficit accounted for 1.2% of the estimated gross domestic product (GDP) for 2021, 68.7% below the plan, the finance ministry said in a statement published on its website.

"Good collection of revenues largely compensated for the effects of non-adoption of amendments to the law that were a precondition for the implementation of measures aimed at generating new sources of revenue planned by the Budget Law for 2021. Also, lower than planned expenditures significantly contributed to the surplus," the finance ministry said.

Primary budget suficit totalled 6.6 million euro, versus a 115.1 million euro primary budget deficit in the first eight months of 2020, according to data published on the website of the finance ministry.

Total budget revenues rose by a real 14.6% on the year to 1.172 billion euro in the period under review, while expenditure decreased 8.9% to 1.23 billion euro.