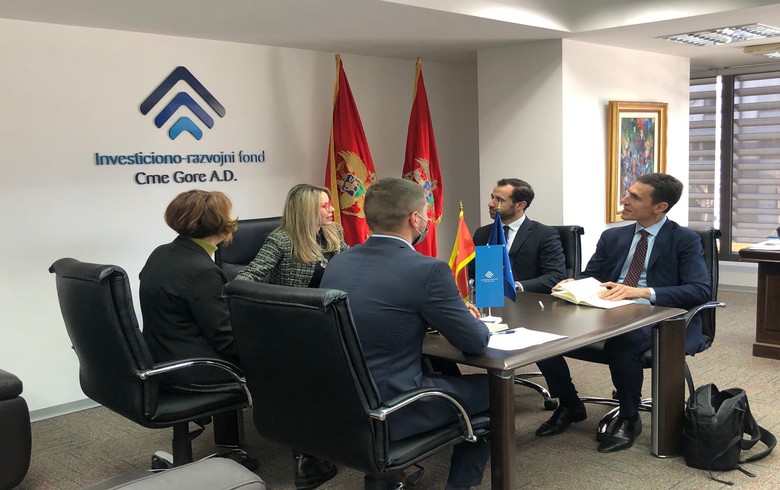 PODGORICA (Montenegro), May 9 (SeeNews) - The Investment-Development Fund of Montenegro (IRF) extended loans worth 60.1 million euro ($63.2 million) to local businesses in the first four months of 2022, up 61% on the year, the fund said.

"Compared to the same period last year, 22.81 million euro or 61% more funds were approved, while the number of supported projects for the comparable period increased by as much as 75," CEO Irena Radovic said in a statement on Friday.

Loans in the first quarter were mainly targetting the support of company liquidity in the first quarter of 2022, while at the beginning of the second quarter there was a noticeable increase in demand for loans related to the preparation of the tourist season, Radovic said.

We approve loans with longer repayment terms than commercial banks do, thus adapting to the long-term vision of the projects we are financing," she added.

IRF was established by the Montenegrin government in 2009. Its main goal is to support SMEs, exports, employment, ecological projects and privatisation.