Montenegro's EPCG cuts price for 10% of own capital 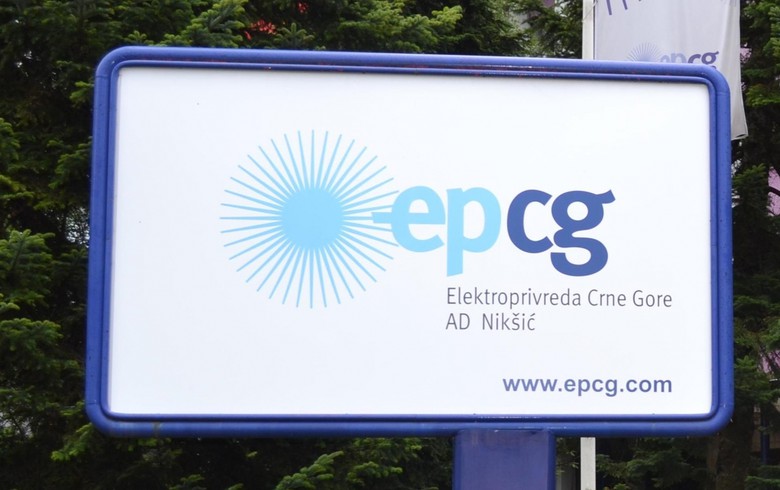 PODGORICA (Montenegro), August 8 (SeeNews) - Montenegro's majority state-owned power utility company EPCG [MNG: EPCG] has reduced the minimum price set for the sale of a 10% stake in its capital by 15% since no bids were made for the August 1 deadline, it said.

The deadline for the submission of bids was set on August 12, EPCG noted.

Last month, EPCG invited bids for a 10% stake in its capital in a block trade on the country's stock exchange. The shares were owned by Italian utility A2A before being sold back to EPCG and will be cancelled if they are not sold by September 26, resulting in a 77 million euro capital reduction, CEO Milutin Djukanovic said last week.

The conditions were not changed from the previous call as the procedure is open to electricity companies with an installed capacity of at least 1,000 MW or share capital of at least 500,000 euro, and investment funds quoted on the organised capital market, which achieved positive financial result in the last three years, with the share capital of at least 1 billion euro and investments of minimum 100 million euro in the energy sector in the last five years, EPCG said.

The Montenegrin government owns an 88.7% stake in the capital of EPCG, the company holds 10% of its own capital and the remainder is controlled by smaller shareholders.