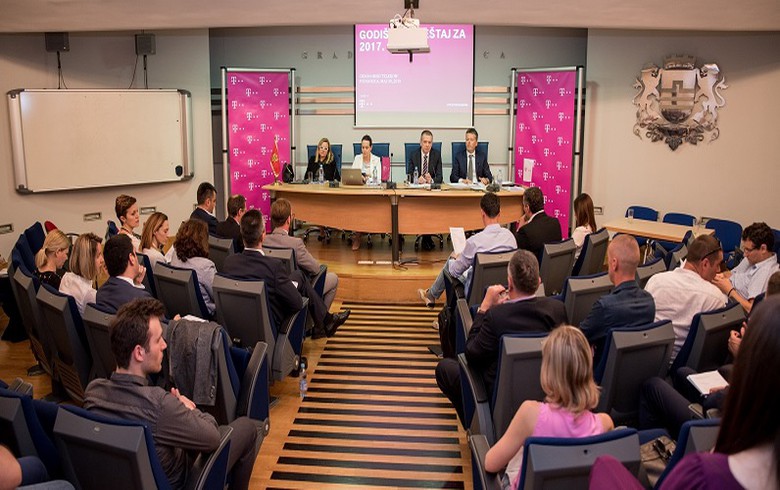 Revenue increased by 3.6% on the year to 37.7 million euro, while operating costs went up 2.1% to 29.1 million euro, the telecommunications company said in a bourse filing.

"On the one hand, we completed the modernisation of the network at 80 locations in Montenegro, thanks to which we increased the average speed in the network twice compared to January this year, which users recognised judging by the growth of the user base, but also by the results of measuring the user satisfaction related to satisfaction with the mobile network," CEO Stjepan Udovicic said.