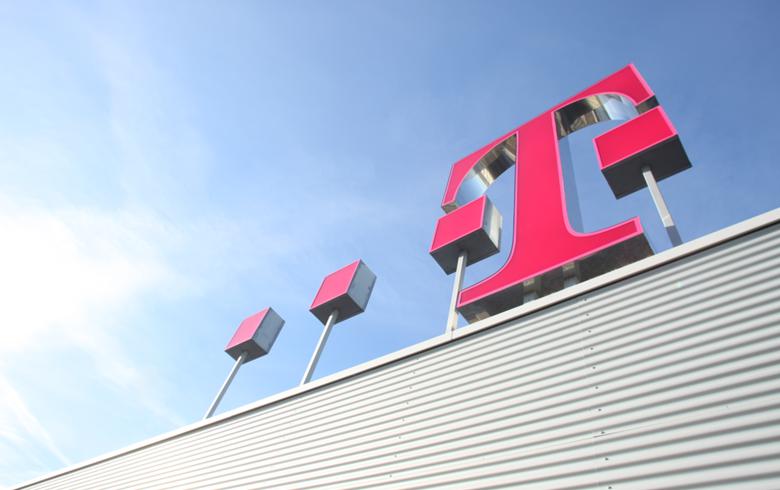 The company's revenues fell by an annual 5% to 104.6 million euro in 2014, mainly due to lower income from interconnection and retail voice services, Crnogorski Telekom said in a statement posted on its website on Thursday.

Crnogorski Telekom's ADSL subscribers rose by 5% to 77,800 at the end of 2014. Subscribers to the telco's digital Extra TV service increased 4% to 64,300. Extra TV service kept its lead on the local pay TV market with a 41.8% share in terms of customers.