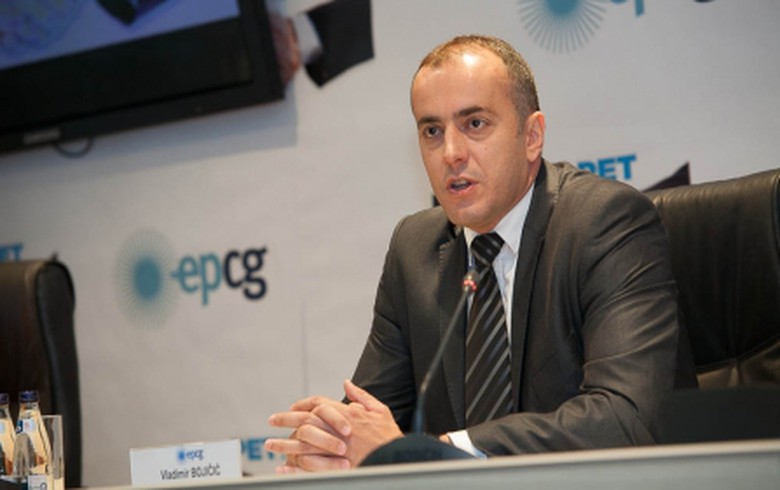 "According to our business plan and projections, we expect to receive some 6 million euro. However, as the current situation is based on developments in the electricity market, there are definitely realistic expectations that we will exceed those projections," Vladimir Bojicic, who is in charge of CGES priority projects coordination, said in a video file posted on the website of public broadcaster RTCG.

CGES's revenue from exports amounted to 3 million euro last year, he added. At the end of 2019, the company had allocated 70 MW of capacity to cross-border exports.

Italian electricity transmission system operator Terna and CGES officially put into operation on Friday an undersea power cable linking Montenegro to Italy in November. The interconnection will allow a bi-directional exchange of electricity between the two countries of 600 MW of power initially, which will become 1,200 MW when a second cable is laid within the next few years.