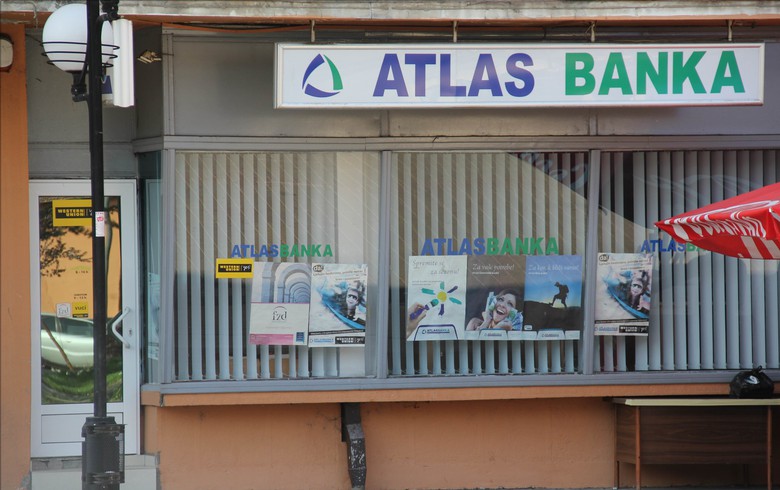 PODGORICA (Montenegro), March 11 (SeeNews) - The interim administrator of Montenegro's troubled Atlas Banka [MNG:ATBA] has launched a public call for a 22 million euro ($24.7 million) recapitalisation, allowing investors who are not existing shareholders of the bank to subscribe for new shares, the bank said.

The bank plans to issue 88,710 shares with a nominal value of 248 euro apiece, as investors will have 20 days to acquire them as of March 11, Atlas Banka said in a statement on Saturday.

The issue will be considered successful if the entire share issue is registered and paid for within the deadline, Atlas Banka said.

In January, the interim administrator of Atlas Banka invited shareholders with pre-emption rights to subscribe for 88,710 ordinary shares with a par value of 248 euro each until February 25 to rescue the bank and allow its normal operation. However, the offer drew no bids from existing shareholders.

Montenegro's central bank placed AtlasBanka and Invest Banka [MNG:IBMN] under its temporary administration in December due to their poor financial condition, after an audit showed that the capital of the two lenders did not meet the minimum risk requirements.