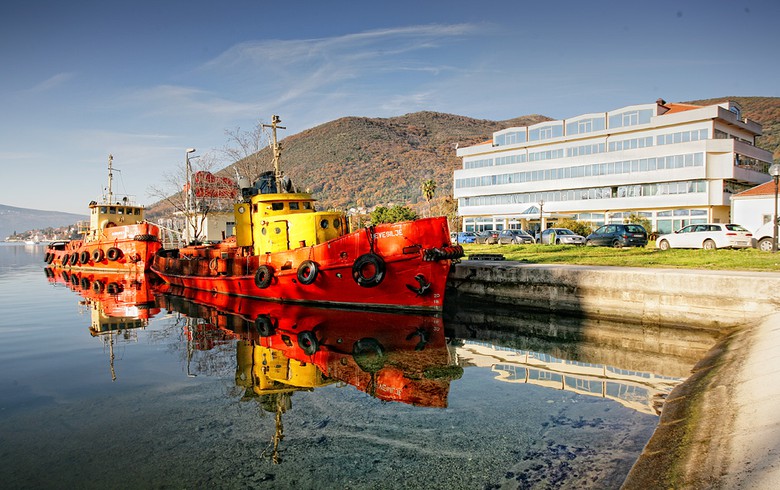 PODGORICA (Montenegro), May 16 (SeeNews) - Montenegrin company Adriatic 42 has launched a project for the transformation of Bijela shipyard into a facility for overhaul, maintenance, repair and servicing of superyachts, the Montenegrin government said.

Adriatic 42 plans to position Bijela among the main locations for yacht overhaul in the world, striving to provide reliability and high technical standards for their clients, the government quoted the company’s president, Rade Antolovic as saying in a press release on Friday.

“Given the geographical location, proximity to luxury hotels visited by mega yacht owners and local tradition, Bijela is an ideal place for this investment,” prime minister Dritan Abazovic said during a meeting with Antolovic in Podgorica.

In November 2018, Montenegro's government granted a 30-year concession contract for the operation of the Bijela shipyard to a consortium of local luxury marina operator Adriatic Marinas, owned by Dubai-based PM Holdings, and Dutch-based Damen Shipyards Group.

However, Damen withdrew from the project in 2020, and the government approved the transfer of the share of the Dutch company in the concession arrangement to Dubai-based Dry Docks World (DDW), a unit of DP World. The capital of Adriatic 42 is controlled by Dubai-based DDPM Holdings, a joint venture of PM Holdings and DDW.