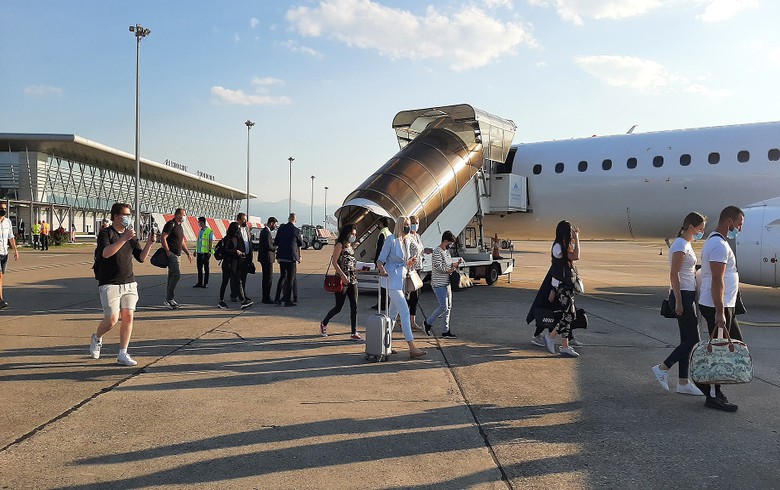 "The purchase of that plane should be a joint activity of capital investment ministry and the finance ministry, whose representatives have already held talks with BNDS, which is the actual owner of the aircraft," the Vijesti daily quoted sources from the ministry as saying.

The aircraft was leased by BNDS to insolvent flag carrier Montenegro Airlines but has remained grounded at Podgorica airport since December when the company was declared bankrupt.

"What the capital investment ministry undertook and insisted on was to provide insurance against the ground risk of that plane, regardless of the fact that it was not owned by Air Montenegro, and that the plane is still insured," the sources noted.

The government established a new national air carrier named Air Montenegro in January to replace troubled Montenegro Airlines which will be liquidated. The liquidation procedure would cost about 50 million euro ($61 million) but it is inevitable, as the country's competition authority has ruled that the law for public investment in the flag carrier adopted in 2019 was illegal, the government said in December 2020.