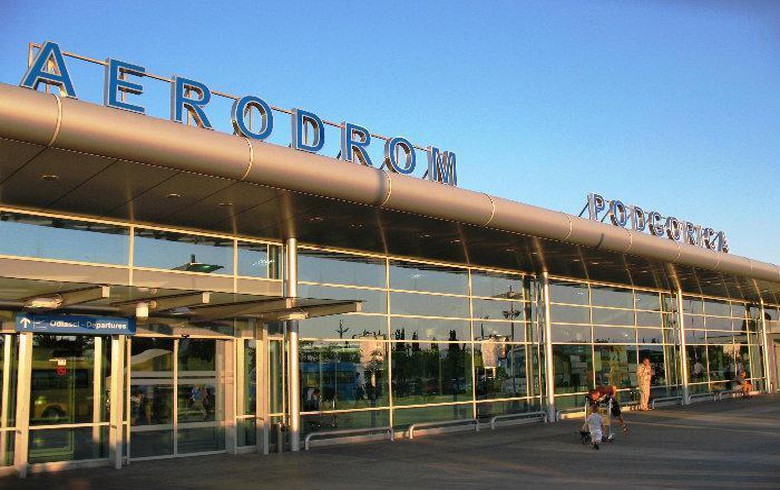 The tender commission has established that the four candidates have met the pre-qualification criteria.

According to Montenegrin media reports, the government has received seven bids in the pre-qualification stage of the tender. Bids were also placed by Turkey's Limak Holding; a consortium formed by Turkey's Cengiz and Denmark's Copenhagen Airports; and a tie-up of Ireland's DAA International, France's Bouygues Batiment International and Luxembourg's Marguerite.

The deadline for the submission of bids in the pre-qualification stage expired on November 25.

In July, government approved plans to award a 30-year concession contract to run the two international airports, expecting an investment of at least 200 million euro ($223.2 million).