Montenegro, Italy's A2A to look for management model in EPCG by March 31 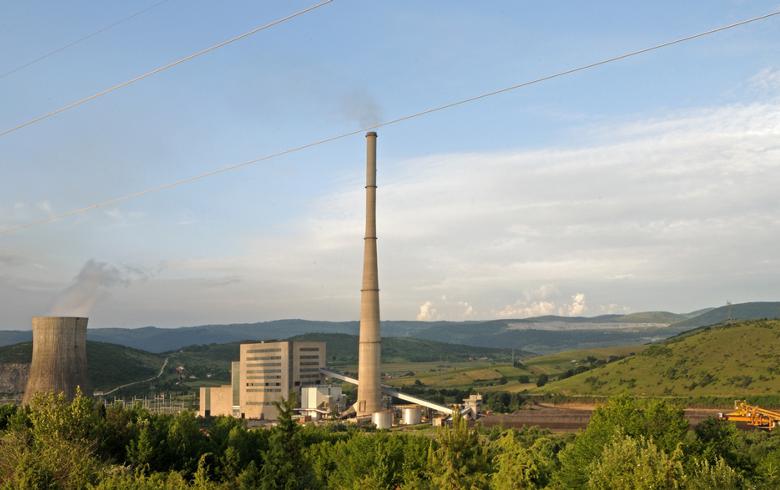 PODGORICA (Montenegro), March 17 (SeeNews) – Montenegro's government and Italian company A2A, as major shareholders in Podgorica-based state-controlled power utility EPCG, will intensify their meetings to find a model for future management in the company by March 31, when their five-year management agreement expires, the government in Podgorica said.

If both sides reach a deal for the construction and financing of the second unit at the thermal power plant (TPP) Pljevlja, which was the main stumbling block in their discussions, the government and A2A will continue to jointly manage the EPCG after April 1, the Montenegrin government said in a statement on Monday.

Finding a third partner for the TPP Pljevlja's second unit, and the interest expressed by companies from Turkey, China and Slovakia to participate in the project, were also discussed at the meeting held in the Italian city of Milan, on Monday, said the statement.

EPCG operates 867 MW of installed generation capacity, including 657 MW of hydro and 210 MW of thermal power capacity. The utility produced a combined 3,036 GWh of electricity in 2014.