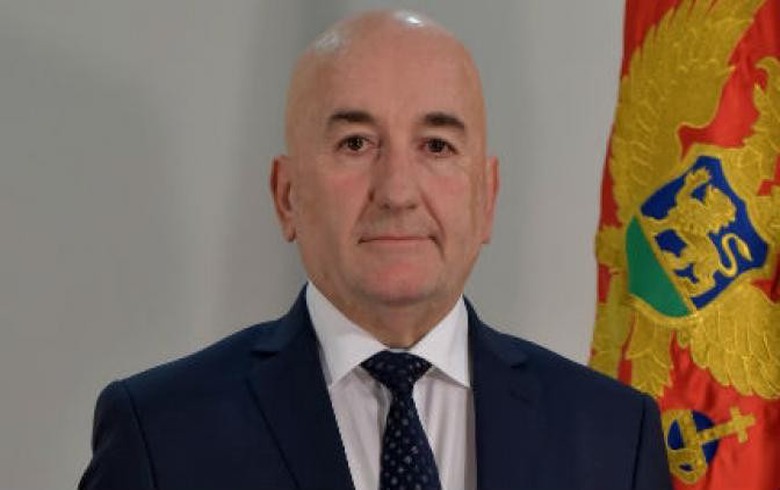 PODGORICA (Montenegro), January 8 (SeeNews) - Montenegro has completed 85% of the construction works on the Smokovac-Matesevo section of a planned motorway which will link the port city of Bar to the Serbian border, local daily Pobjeda quoted transport minister Osman Nurkovic as saying.

The government has so far paid a total of 644.75 million euro ($717.8 million) to the contractor, China Road and Bridge Corporation (CRBC), as 105 million euro of the sum was transferred last year, Pobjeda quoted Nurkovic as saying earlier this week.

"Since the beginning of the project, CRBC, as the contractor, has received 482.84 million euro for the work actually performed onsite, plus an advance payment of 161.9 million euro," Nurkovic said.

The deadline for the construction of the section is September 30, Nurkovic added.

Last year, China Communications Construction Company (CCCC), a subsidiary of CRBC, said it plans to complete the construction of the 41 km Smokovac-Metesevo section of the Bar-Boljare motorway by mid-2020.

Three more sections of the highway - Matesevo-Andrijevica, Andrijevica-Boljareand Podgorica-Djurmani - are planned to be built. The motorway's total length on Montenegrin territory is 129 km.