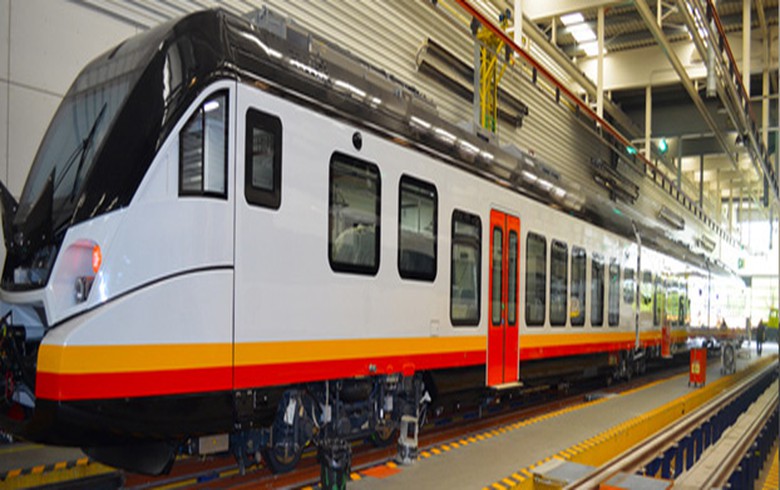 PODGORICA (Montenegro), February 8 (SeeNews) – Montenegrin railway operator Zeljeznicki Prevoz Crne Gore (ZPCG) said the 2.8 million euro ($2.98 million) subsidy under the 2017 state budget would be enough to cover its operating costs for half a year only, local media reported on Wednesday.

"With 2.8 million euro we can do nothing. We could only survive for six months," Montenegrin daily Pobjeda quoted the executive director of the state-controlled company, Vojislav Andrijasevic, as saying.

ZPCG has prepared its plans on the basis of a subsidy of around 4.9 million euro and if there is no budget rebalance, the company would hardly cope with the lack of resources, Andrijasevic said.

The night train to Serbia's Belgrade will not be operated in 2017, which means that the revenues of ZPCG will decline significantly and even if the government rebalances the 2017 budget, it will be difficult to cover the group's costs, he added.