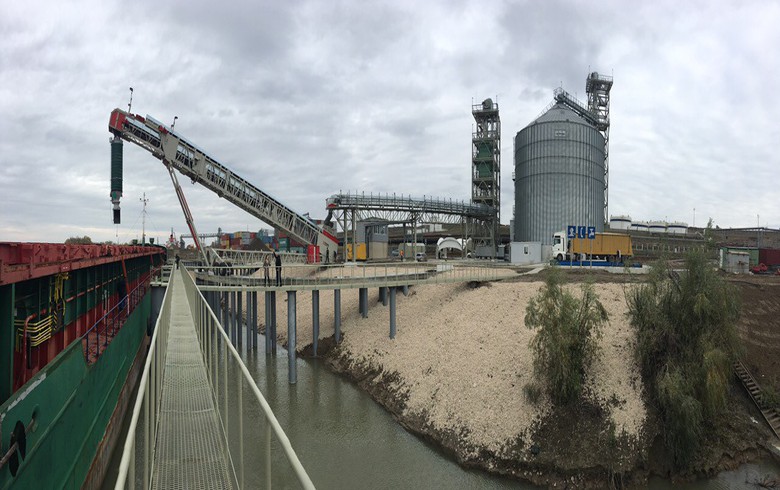 In the upcoming season the Trans Oil Group plans to purchase more than 500,000 tonnes of sunflower seeds and more than 1.2 million tonnes of cereals such as wheat, barley, rapeseed, maize, peas and over 100,000 tonnes of soybeans, it said in a press release on Friday.

"Due to cooperation with international financial institutions, Trans Oil is the largest producer of sunflower oil in Moldova and an exporter of cereals, oilseeds, and legumes, it can guarantee agricultural producers timely payments for their products and the most favourable prices," Trans Oil president Vaja Jhashi said.

At the beginning of the year, the group increased the trans-shipment capacity of Giurgiulesti International Free Port to 1.6 million metric tonnes of agricultural products per year.

Trans Oil is the largest buyer and exporter of cereals and oilseeds in Moldova. The group comprises 16 elevators across the country capable of storing more than 750 thousand tonnes simultaneously, two oil-extraction factories (in Balti and Ceadir-Lunga) with production capacity of 1,200 tonnes per day and 400 tonnes of sunflower per day, respectively.

It also owns two grain terminals and a terminal for sunflower oil in the International Free Port of Giurgiulesti,  as well as a number of agricultural, transport and infrastructure enterprises.