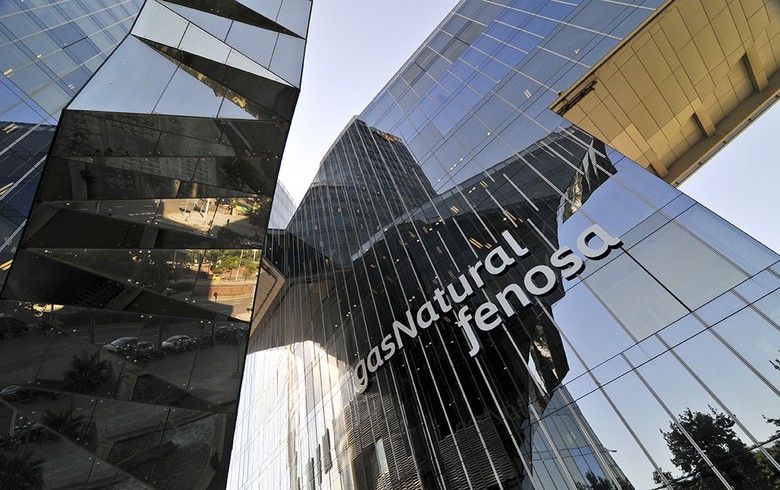 "Recently, in the international press, a story has emerged stating that the Gas Natural Fenosa group is selling its Moldovan businesses. This information that does not correspond to reality," Red Union Fenosa said in a press release on Thursday.

The denial was issued in response to an article published on Wednesday in Spanish newspaper El Economista, which said that the group has put up for sale its two Moldovan subsidiaries - Red Union Fenosa and Gas Natural Fenosa Furnizare - as part of revision of its strategy in the region.

"In recent years, after the company consolidated its operational and financial state, more information was disseminated in the media about the supposed interest of various international groups in acquiring the Moldovan enterprises. It is true that some groups contacted Gas Natural Fenosa and expressed their initial interest in buying the two companies in our country, some have even visited."

Gas Natural Fenosa maintains its interest in Moldova, although the region where the country is situated is not among the strategic areas where the group develops its full gas and electricity business, the Moldovan company added.

Gas Natural Fenosa is a multinational energy company that operates in more than 30 countries worldwide. Its main lines of business include the distribution of natural gas and electricity, power generation, the marketing of energy and services, and the trading, supplying and transporting of natural gas. Gas Natural Fenosa has been operating in Moldova since 2000, servicing over 800,000 customers via its subsidiaries Red Union Fenosa and Gas Natural Fenosa Furnizare Energie, which are engaged in electricity distribution and sales in the central and southern regions of the country, including the capital Chisinau.

In August 2015, Gas Natural Fenosa initiated an international arbitration process against Moldova due to the accumulation of non-transferred financial deviations of 82 million euro ($100.2 million). In May 2017, the company filed a complaint with the Energy Community against Moldova because of the unilateral and controversial decisions taken by the energy authorities, which de facto cancels the arrangement for regulating the recovery of tariff deficits previously signed with the government to deal with the issue of deviations, thus violating the assumed commitments.

Gas Natural Fenosa wants a constructive dialogue with the Moldovan authorities which would allow for mutually agreed solutions for restoring confidence and credibility, according to the statement.