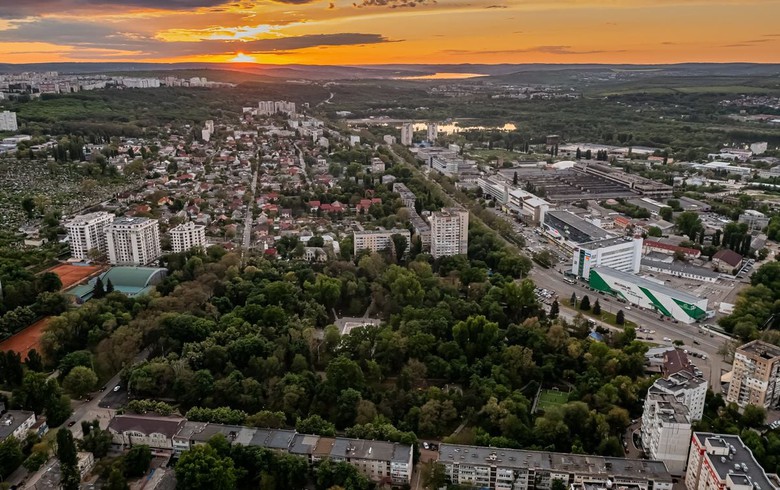 CHISINAU (Moldova), October 5 (SeeNews) - Moldova's economic output is expected to decrease by 0.7% in 2022, the World Bank said, worsening its forecast for 0.4% contraction made in June.

In 2023, Moldova's gross domestic product (GDP) is expected to grow by 2.6%, slightly lower than 2.7% growth projected in June, the lender said in its fall 2022 World Bank Europe and Central Asia Economic Update report published on Tuesday.

The latest estimate is more pessimistic than that of the Moldovan economy ministry, which said in March that the country's economy will achieve zero economic growth in 2022, mostly due to the economic spill-over effects of the war on Ukraine and the strong rise in energy prices.

"The negative impact on private consumption and investments is partly compensated by a positive contribution from net exports and a large fiscal impulse," the bank said.

According to the report, high inflationary pressures will persist throughout 2022 and 2023 with the inflation rate remaining above the central bank's target of 5 percent +/-1.5 percentage points. Also, Moldova's current account is expected to be higher than in the pre-Covid period reflecting high import prices and will rely on financing from foreign debt instruments.

Downside risks remain high due to Moldova’s proximity to the war in Ukraine and the uncertainties related to energy or natural gas prices and supplies, the lender further said. It added that with the cold season approaching, inflationary pressures could further erode consumer confidence and deteriorate the twin deficits. Also, high input costs and dry weather conditions may reduce agricultural yields, resulting in additional inflationary pressures and dumped economic activity.

The outlook for the economy of Eastern Europe, which includes Moldova, Belarus and Ukraine, is expected to be the weakest among the Europe and Central Asia sub-regions, with a contraction rate of 24.2% in 2022 and a 1.1% rebound in 2023. In Eastern Europe excluding Ukraine, GDP is projected to contract by 5.4% in 2022 as spillovers from the war in Ukraine continue to inhibit economic activity in the subregion.