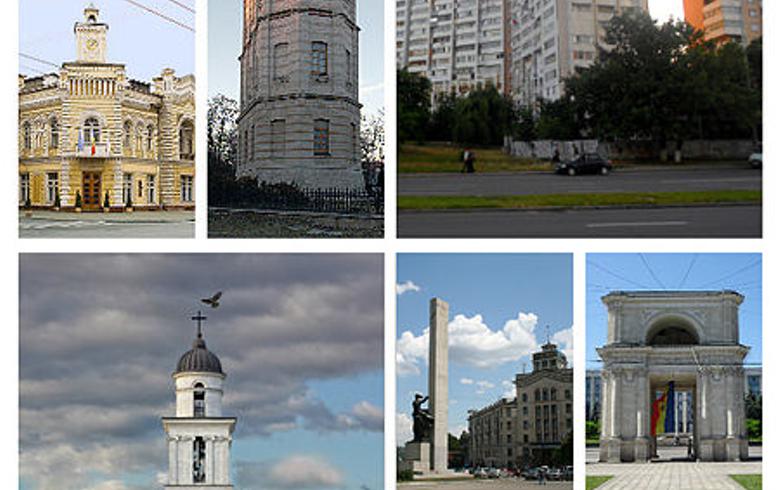 CHISINAU (Moldova), February 2 (SeeNews) – Moldova's government has tried to address weaknesses in the financial sector but growth is hampered by endemic corruption and a Russian ban on imports of Moldova’s agricultural products,  The Heritage Foundation said on Friday.

Moldova climbed up five places in the ranking to the 105th place, with a score of 58.4 points from a maximum 100. Among the 11 Southeast European countries present in the ranking, Moldova ranks last.

Moldova is ranked 40th among 44 countries in the Europe region, and its overall score is below the regional and world averages.

The annual index of economic freedom published by The Heritage Foundation measures a country's performance in four broad categories - rule of law, government size, regulatory efficiency and open markets. Data from the second half of 2016 and the first half of 2017 was used to compile the 2018 edition of the index.

Moldova's judicial sector remains weak and does not always fully guarantee the rights of citizens and foreign investors, according to the report.

In terms of regulatory efficiency, the foundation noted that in 2016, Moldova made starting a business more expensive by increasing the cost of company registration.

Referring to trade freedom, the foundation said that  financial sector is relatively stable, but the level of financial intermediation remains shallow, and government interference is significant.