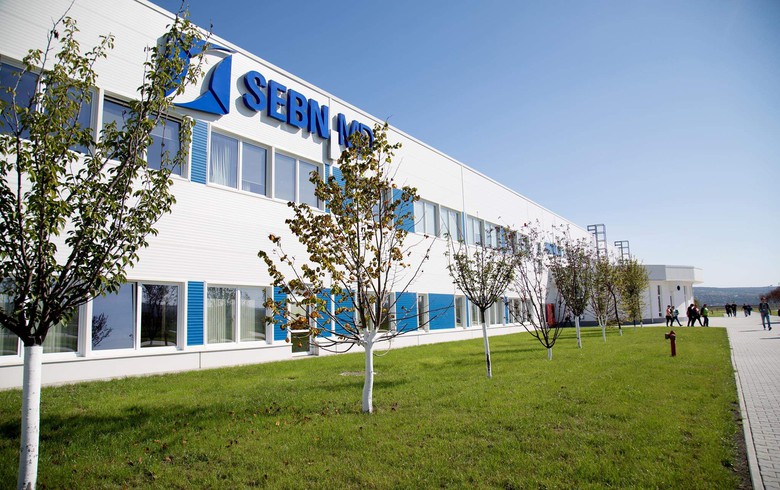 An investigation has found that Orhei municipality located in the Balti Free Economic Zone, has waived the payment of rent owed by SEBN for a plant and a land plot, the Competition Council said in a statement last week.

The value of the rent of the factory and the land is estimated at 268.3 million lei.

According to the competition authority, Orhei municipality has submitted notifications in regard to the planned state aid but approval was impossible because the documents were incomplete.

SEBN announced on Monday that it has challenged the anti-trust body's decision in court, local economic portal Mold-Street reported.