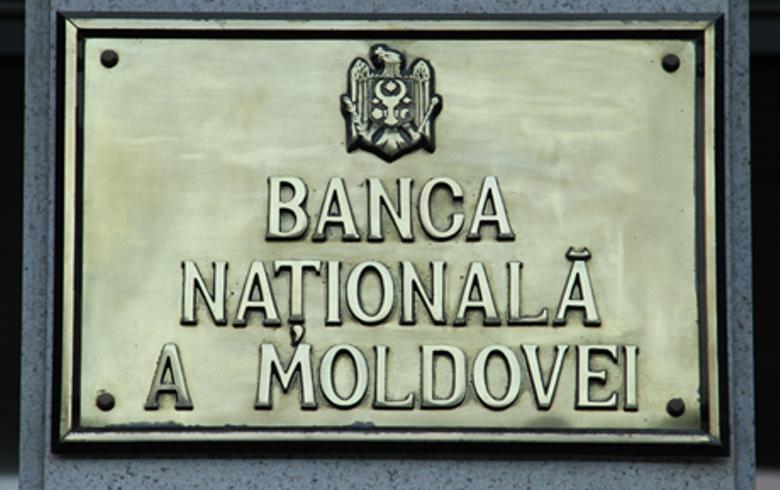 The results for 2016 do not include data from three banks, liquidated in 2015 - Banca de Economii, Banca Sociala and Unibank, from which $1 billion (931 million euro), equal to about 16% of the country's 2015 gross domestic product, went missing in November 2014. Eleven commercial banks now operate in the country.

The disappearance of the money set off a political crisis which remains largely unresolved. In October 2015, Vlad Filat, leader of Liberal Democratic Party, PLDM, and former prime minister, was detained on suspicions of complicity in the bank fraud, and two weeks later the country's PLDM cabinet lost a no-confidence motion. Moldova remained without a government until January 21, 2016, when a new government led by former IT minister Pavel Filip was sworn amid street protests.

None of the eleven banks reported losses for 2016, as the top four accounted for 83% of the total profits of the banking sector.

Details about the net profit of Moldova's five largest banks follow (in millions of lei):