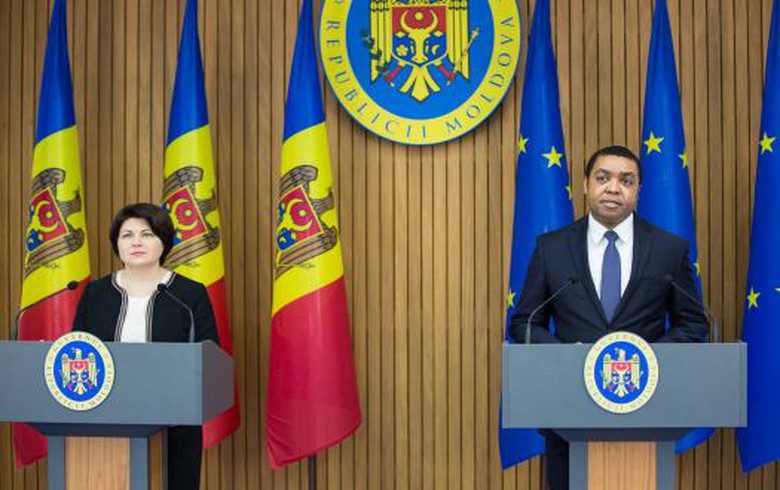 Moldova hopes to receive the first loan tranche of $81 million under the new funding programme by the end of the year, Gavrilita said during a joint news conference with IMF representative for Moldova Rodgers Chawani live-streamed on the government's social media page.

Approval of the agreement by the IMF board of executive directors is expected in December.

"An IMF-approved programme is a catalyst for new financing from other development partners, brings more confidence to investors and gives the government more freedom to develop social, economic support and infrastructure programs," Moldova's prime minister said, adding that the new agreement with the IMF will help fight corruption and strengthen the rule of law.

In the short term, Moldova's budgetary-fiscal policy will be focused on mitigating the impact of the Covid-19 pandemic and the current crisis in the energy sector, while in the medium term, the government's efforts will focus on securing investment in infrastructure and on programmes for improving the business environment, education and health services.

In December, the IMF board announced that it is deferring the approval of the financial agreement with Moldova reached at staff level in July 2020. Moldova was to receive $558 million for the implementation of an economic reform programme under the agreement.

IMF's decision came after the Moldovan parliament abrogated the law under which the government is repaying the loans extended by Moldova's central bank to the three local banks involved in a $1 billion fraud scheme back in 2014. However, the law was partially scraped by Moldova's new parliament with a Pro-European majority, elected in July.