You have 5 free articles left this month. Get your free Basic subscription now and gain instant access to more.
Moldova Energy/Utilities 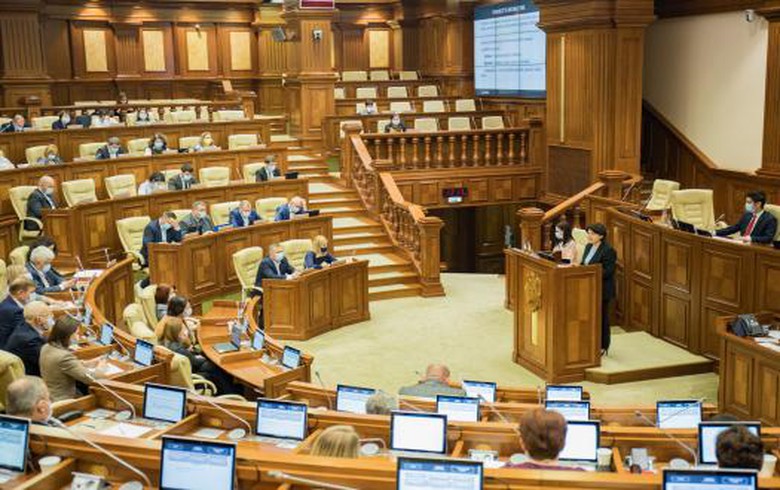 CHISINAU (Moldova), October 22 (SeeNews) - Moldova's parliament on Friday introduced a 30-day state of emergency starting October 22 due to a shortage of natural gas supplies and because it has not signed a new contract with Russia's Gazprom.

The emergency resolution was approved by 55 lawmakers from the pro-European Action and Solidarity Party (PAS) in the 101-seat parliament, according to figures published on the parliament's website.

The state of emergency will allow the government to buy gas under a simplified procedure with additional funds, the parliament said in its resolution.

Earlier on Friday, prime minister Natalia Gavrilita asked MPs to approve the resolution, as the natural gas market in Moldova was in deficit of about 16 million cu m of gas for October, and the country's needs are only 67% covered.

The prime minister said the government is continuing negotiations with Gazprom. "As you know, a new round of negotiations on the supply of natural gas took place in Moscow yesterday. The situation has shifted, but at the moment we do not have a finalized new agreement or the certainty to reach an agreement in the end," the prime minister noted.

Moldova aims to negotiate gas supplies from Romania and Ukraine, and hopes to sign a new contract with Gazprom by the end of this month, she added.

Moldova's contract with Gazprom expired at the end of September and the government asked for an extension, but did not accept Gazprom's price offer of $790 (684 euro) per 1,000 cubic meters of gas, according to local media reports.

Moldova has no gas deposits of its own and covers all of its gas needs by importing the fuel from Russia.