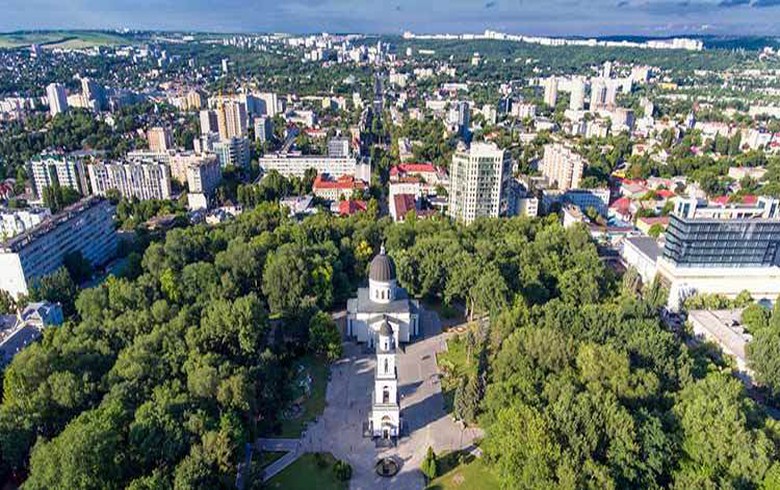 Moldovan authorities should continue to strengthen institutional capacity and improve governance, the EBRD said in its Transition Report 2022-2023 on Tuesday.

Key priorities in the short term include enabling an independent and professional judiciary, strengthening public institutions and continuing the fight against corruption, the bank added.

Efforts to enhance energy resilience need to continue through the development of renewables and energy efficiency, as Moldova should build on the initial steps taken in 2022 to diversify energy sources, the EBRD noted in the report. Also, long-awaited renewables auctions need to be implemented, and energy efficiency investments are all the more necessary at a time of high energy prices.

The bank also recommends authorities to continue the digitalisation of public services, noting that digitalisation could play an important role in steering the economy towards higher value-added sectors, and could be a catalyst to a thorough transformation of public institutions and governance.

The EBRD considers that rising gas prices and the war on Ukraine have disrupted the economy and fueled inflation. After a strong recovery in 2021, gross domestic product (GDP) stalled in the first half of 2022, while inflation reached 34.3% in August, the bank noted.

Financing from official creditors was pivotal in covering the twin deficits, the bank added. "After significant losses of foreign reserves at the beginning of 2022, the augmentation of the International Monetary Fund (IMF) programme helped to mobilise additional financial support from the European Union (EU) and the World Bank, thereby stabilising external finances," the report reads.

In September, the IMF said it has unlocked $27 million (26.2 million euro) to Moldova under an extended credit facility in order to help the country cope with the impact of the war in Ukraine and surging international energy and food prices. The financing brought total disbursements under the extended programme to about $242 million.

In June, the European Council granted Moldova the status of EU candidate country, after the European Commission acknowledged that authorities had demonstrated a commitment to anti-corruption and judicial and public administration reform, and set out the further steps that need to be taken.