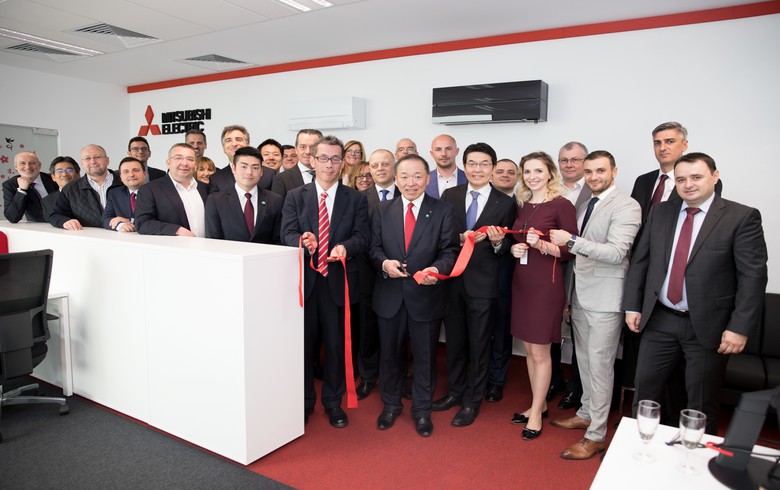 The Romanian branch was opened in Bucharest through the company's Electric Living Environmental Systems division, Mitsubishi Electric Europe  said in a press release on Monday evening.

"We decided to strengthen Mitsubishi Electric's presence in Europe by investing in Romania, as the local market has seen a spectacular development in recent years. Moreover, the local economy has grown a lot and we think that we have favourable conditions for strengthening the presence of the brand," Mitsubishi Electric Romania manager, Andrea Veronese, said.

Mitsubishi Electric Living Environmental Systems has been present in Romania since 1990 through a network of distributors. Last year, the company recorded sales of around 10 million euro ($12.3 million), or 10% of the market for air conditioning systems.

"Mitsubishi Electric has enjoyed a strong presence on the Romanian market for many years. By investing in this new branch, we reaffirm our commitment to the region and mark the beginning of new growth in Eastern Europe," Mitsubishi Electric Europe chairman and CEO, Yoji Saito, said.

Mitsubishi Electric is present in 43 countries around the world and employs more than 135,000. In Europe, it has been present since 1969 with branches in 18 countries: Belgium, the Czech Republic, France, Germany, Hungary, Ireland, Italy, the Netherlands, Norway, Poland, Romania, Russia, Spain, Slovakia, Sweden, Turkey and the United Kingdom.