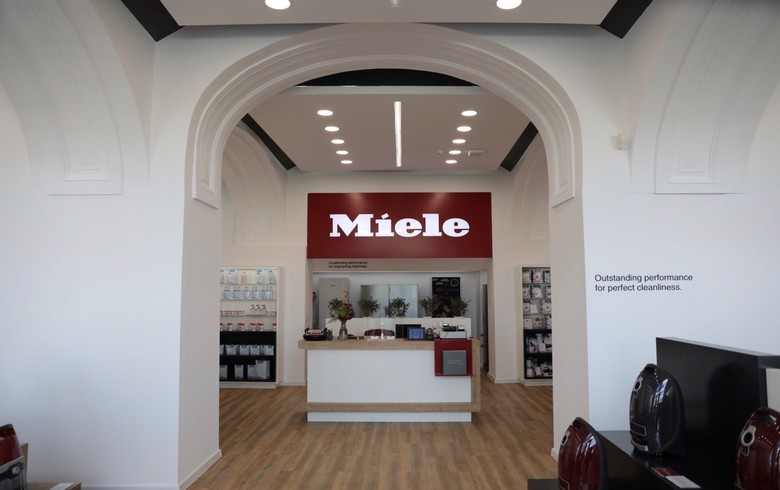 BUCHAREST (Romania), September 18 (SeeNews) - The Romanian unit of German-based manufacturer of high-end household appliances Miele said on Wednesday it has opened a new showroom in the city of Oradea.

This is Miele's fifth showroom in Romania, it said in a press release.

"The decision to open the newest Miele showroom in the west of the country is part of our expansion strategy in the most important regions of Romania, but also where the brand is notorious. The consolidation of the brand will continue, we are already taking important steps towards finalising the arrangements to open our sixth showroom, in the histprical region of Moldova," Miele Romania director Loredana Butnaru said.

Miele is present in Romania since 2007 and has a network of 70 sales points - own showrooms, exclusive shops and partner stores. The retailer has showrooms in capital Bucharest, Timisoara, Constanta and now Oradea.

Founded in 1899, Miele has eight manufacturing subsidiaries in Germany and one subsidiary in each of the following countries: Austria, the Czech Republic, China and Romania.