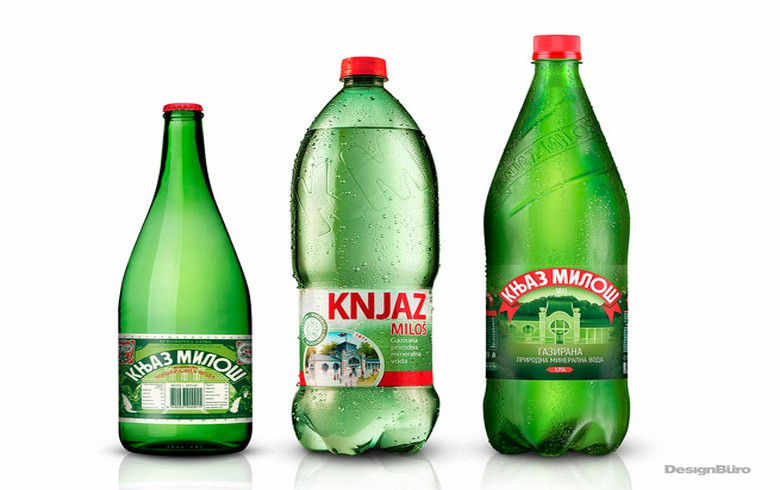 Mid Europa did not disclose the value of the deal in a statement published on its website.

The private equity acquired Knjaz Milos in 2015 together with two other Serbian firms - dairy company Imlek and confectionery maker Bambi, with all three firms forming the Moji Brendovi consumer group.

Mid Europa announced it was selling Knjaz Milos to KMV and PepsiCo in June, following the sale of Bambi to Coca‑Cola HBC for an enterprise value of 260 million euro in February.