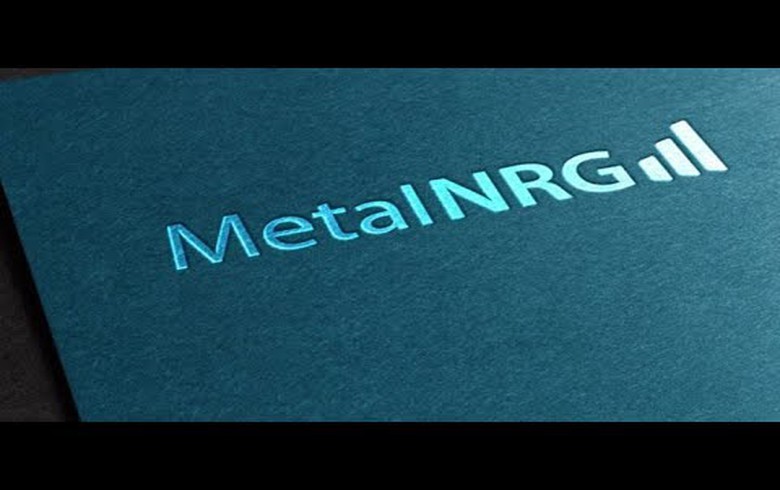 BUCHAREST (Romania), March 26 (SeeNews) - London-listed MetalNRG said on Thursday that it has proposed alternative commercial terms for a deal involving the acquisition of 75% of a Romanian oil-and-gas concession, in order to reflect the oil price slump.

"The Oil & Gas transaction due diligence process on the potential acquisition in Romania has been completed. However, due to the recent oil price collapse and the unfavourable short to medium term forecasts, which are detrimental to the economy of the project under consideration, we have proposed alternative commercial terms to the Vendor," the natural resource investing and exploration company said in a statement.

"The new terms are being considered by the vendor and MetalNRG expects them to revert by the end of the current month, although some slippage can be expected due to the global spread of the (Covid-19)."

At the end of February, MetalNRG said it has agreed with the vendor an extension of the exclusivity period for a deal involving the acquisition of 75% of a Romanian oil-and-gas concession from a London-based oil-and-gas investment specialist up to the end of March 2020.

MetalNRG announced the signing of the non-binding exclusivity agreement on November 29.

The London-based oil-and-gas investment specialist is the owner of an established operating company based in Romania, which owns 100% of a target oil and gas concession, valid to 2034, MetalNRG said at the time, without elaborating.

Formerly known as ZimNRG, MetalNRG is a London main market quoted company seeking investments in precious and strategic metals. The company seeks to invest in or acquire interests in the natural resources and energy sector with potential for growth and value creation over the medium to long term. It has direct investments in the United States, Kyrgyzstan and Australia.