Messer Slovenia swings to profit in 2018 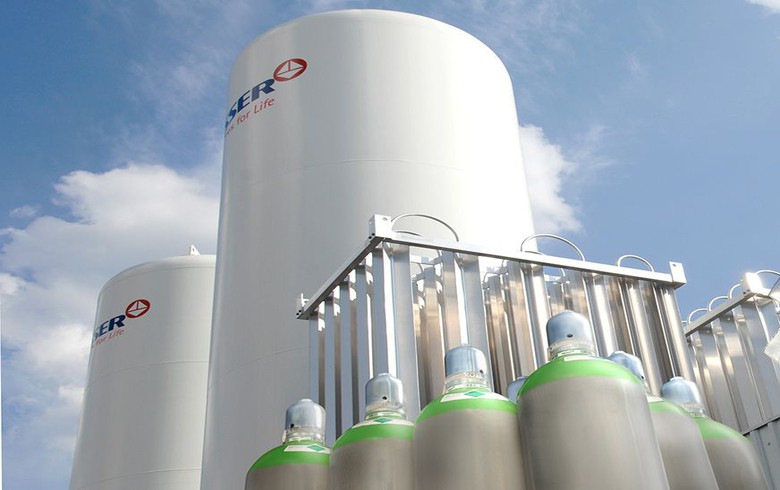 Messer Slovenia controls some 45% of the domestic market of liquid, special and medical gasses market, according to the statement.

Last year, Messer opened its first oxygen plant in Slovenia, worth 20 million euro, in the town of Skofja Loka, some 20 km north-west of Ljubljana.

Messer Tehnogas controls 91.24% in Messer Slovenia, while the Slovenian firm itself owns the remaining 8.76%.