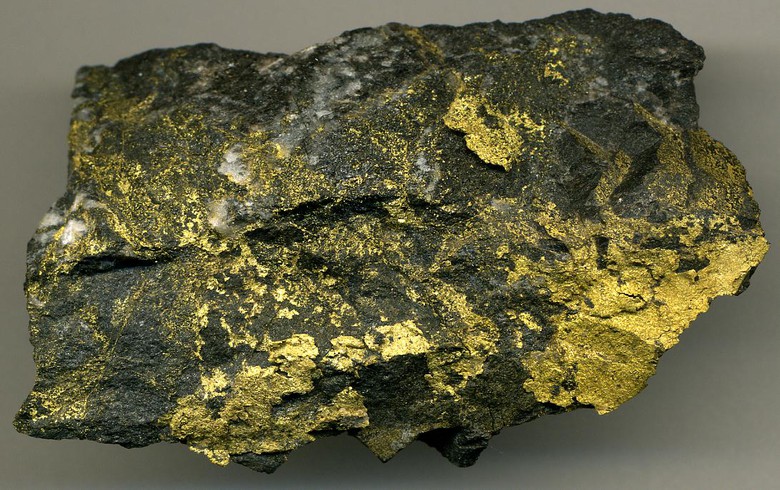 Results from the 31 drill holes of the 2018 drilling programme show the mineralised zone at Barje to extend 700 metres east-west by 250 metres north-south within a structurally-bound, shallowly-dipping hydrothermal breccia below altered schist, Medgold said.

The company has also reported final results of its 2019 drilling at the Karamanica prospect in Tlamino, which intersected only weak mineralisation, typically hosted in carbonaceous schist with traces of disseminated pyrite and quartz-pyrite veins.

The Tlamino project is located in southern Serbia, close to the borders of both Bulgaria and Macedonia, approximately five hours south of the capital, Belgrade. The project is comprised of two exploration licenses, Donje Tlamino and Surlica-Dukat, each approximately 100 square kilometres.

All exploration work at the project is fully-funded by Fortuna, which has an option to earn up to 70% of the project by spending $8 million (7.2 million euro) on exploration over five years.