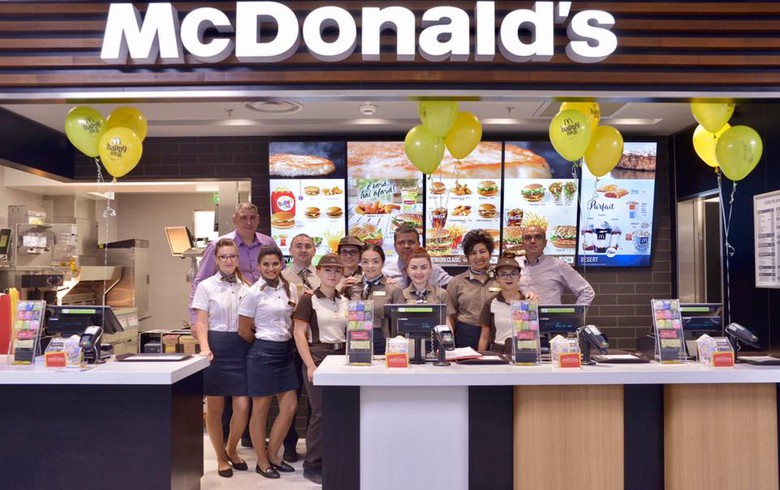 The restaurant is the company's second in Bacau and its 69th in Romania, McDonald's said in a press release.

The restaurant is located in Arena shopping mall in Bacau and employs 40.

"Bacau is a very important city in Moldova region with a significant economic potential and that is why it is very important for us. We have been thinking for a very long time to open a second restaurant in Bacau and our plans will not stop here," McDonald's Romania CEO Daniel Boaje said.

In January 2016, McDonald's Romania sold its restaurants and cofee-shops to Premier Capital, its developmental licencee in another five countries.

McDonald's entered the Romanian market in 1994. It now operates 69 restaurants in 21 cities and has 5,000 employees in the country.

Premier Capital is the McDonald's development division of Hili Ventures holding. It currently operates 130 units in prime locations, more than half of which are McDrives. Premier Capital plc also runs numerous McCafe operations across its footprint.