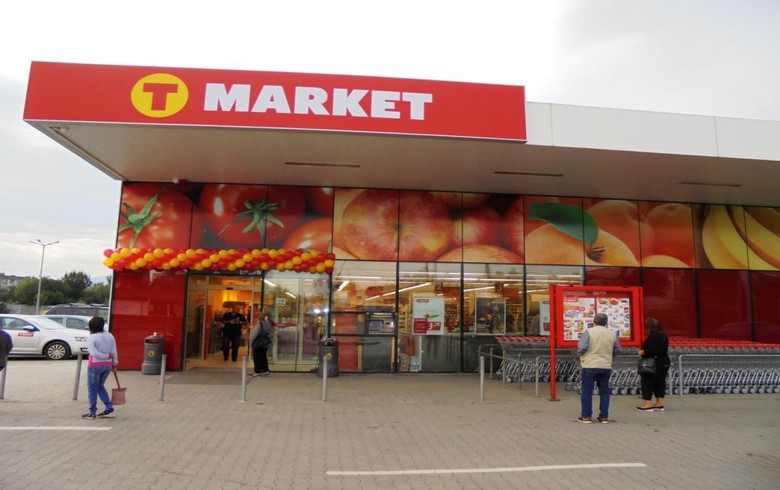 Peter Pavlov began his career at Maxima Bulgaria in 2015 and has been Maxima Bulgaria's chief administrative officer since 2017, Maxima Grupe said in a statement.

Edvinas Volkas has been appointed chairman of the board and the CEO of Maxima in Estonia, in effect from July 16.

"We aim to remain the first choice for the customers in the Baltics, where Maxima retail chain is the market leader, and to continue strengthening our positions in the Bulgarian market," Maxima Grupe said in a statement.

Maxima Bulgaria, which operates supermarkets under the T-Market brand, reached positive earnings before interest, taxes, depreciation and amortization (EBITDA ) for the first time in 2018, as its revenue grew 19.4% to 132.8 million euro ($149.7 million).