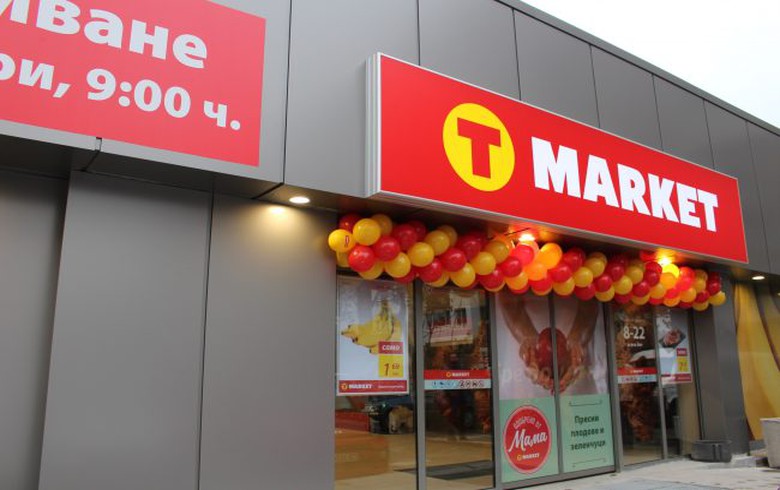 SOFIA (Bulgaria), November 26 (SeeNews) - Maxima Bulgaria, part of Lithuanian discount retailer Maxima Grupe, said on Tuesday that it opened its 34th store in Sofia, increasing the total number of its stores in the country to 75.

With the new opening, Maxima Bulgaria now employs over 1,600 people in the country, the company said in a statement.

Earlier this month, the chain opened its first store in the town of Etropole, in western Bulgaria.

Maxima Bulgaria launched operations in 2005 is now present in 39 cities in the country.

Last month, Bulgaria's Commission for Protection of Competition allowed Maxima Bulgaria to sign long-term contracts for the lease of the 11 stores of supermarket chain Triumf in the city of Plovdiv, saying the company does not need approval from the regulator.