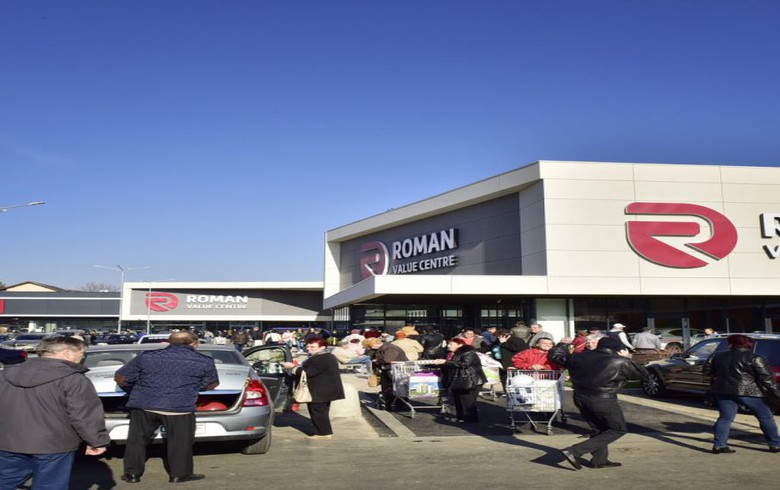 BUCHAREST (Romania), March 4 (SeeNews) - MAS Real Estate, a real estate investment company listed in Luxembourg and Johannesburg, said on Monday it has entered into an agreement with PKM Developments, a joint venture with its peer Prime Kapital, to buy a property portfolio consisting of nine shopping value centres in Romania for 112.97 million euro ($128 million).

The centres are being held by PKM Developments through three subsidiaries - PK Black, PK Indigo and PK Red, MAS Real Estate said in a press release.

The portfolio comprises Roman Value Centre, which was opened in November 2018, Baia Mare Value Centre that opened in December 2018 and a further seven value centres each adjacent to a Kaufland supermarket, totalling 27,833 sq m of GLA, completed throughout 2017 and 2018. All underlying assets will continue to be managed by Prime Kapital, MAS Real Estate said.

The acquisition complements and expands MAS Real Estate's income-generating portfolio in Romania, enhancing its footprint in Central and Eastern Europe (CEE), the company said. Strong growth in rents and tenant turnover are expected as these newly developed centres mature in the coming years, supported by a continuation of strong macroeconomic fundamentals within the region, it added.

The acquisition was signed on February 28.

Founded in 2008 and registered on the Isle of Man, MAS Real Estate has assembled, through acquisition and development, a portfolio of retail, office, industrial, logistics and hotel properties in Romania, Germany, the United Kingdom, Bulgaria, Poland and Switzerland. MAS is listed on the main board of the Johannesburg Stock Exchange and is listed and admitted to trading on the Euro MTF market of the Luxembourg Stock Exchange.

PKM Developments was established by MAS Real Estate and Prime Kapital in March 2016.

Prime Kapital, with offices in Romania, Bulgaria, the Netherlands, Luxembourg and the Isle of Man, is focused on retail and residential segments in CEE.