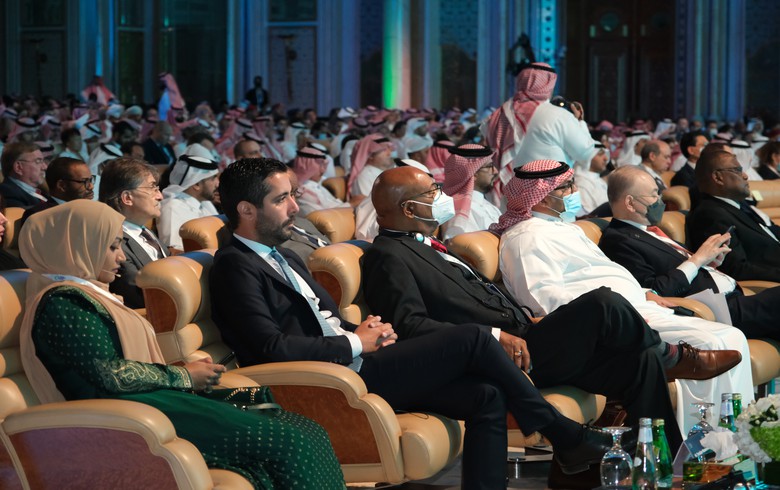 "We hope to establish a direct flight between Kuala Lumpur and Belgrade very soon, as regular air traffic between Serbia and Malaysia would bring new tourists to our country and provide an additional impetus to the development of tourism," Momirovic said in a press release on Wednesday.

During a meeting with Malaysia's transport minister Wee Ka Siong, at the Future-Aviation Forum in Saudi Arabia, the two ministers agreed to continue working on further visa liberalization between their countries, according to the press release.