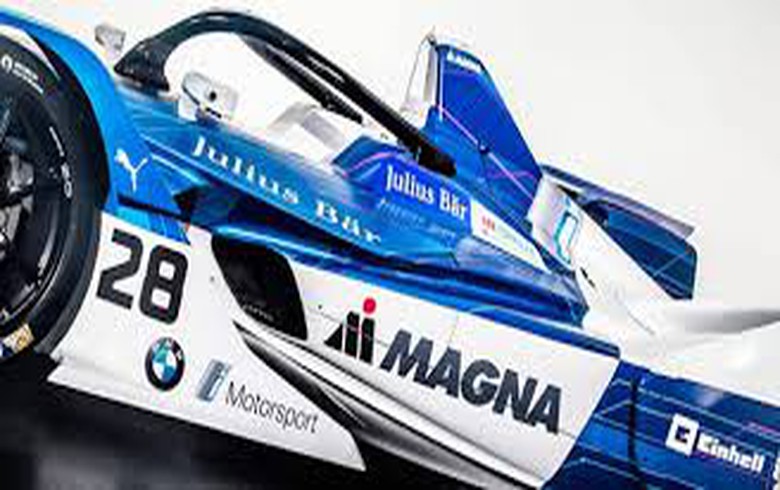 The 17,000 square metre factory in the Technological Industrial Development Zone (TIDZ) in Struga, in the southwestern part of the country, currently has 300 employees, with a view to increasing the headcount to over 1,000 by 2024, the government said in a press release on Wednesday.

The new Struga operation is Magna's first manufacturing facility in North Macedonia and will support several European automakers, the Canadian company said in a separate statement on Wednesday.

The factory will produce exterior mirror systems, including actuators and wire harnesses, for several European automakers.

Financial details of the company's investment in North Macedonia were not disclosed. In July 2021, when North Macedonia's government announced the planned opening of the factory, it said that the investment will total 35 million euro ($33.4 million).

Magna International is one of the world’s largest suppliers of automotive parts. It has 161,000 employees and sales centres spanning 28 countries, according to the latest data on the company's website.