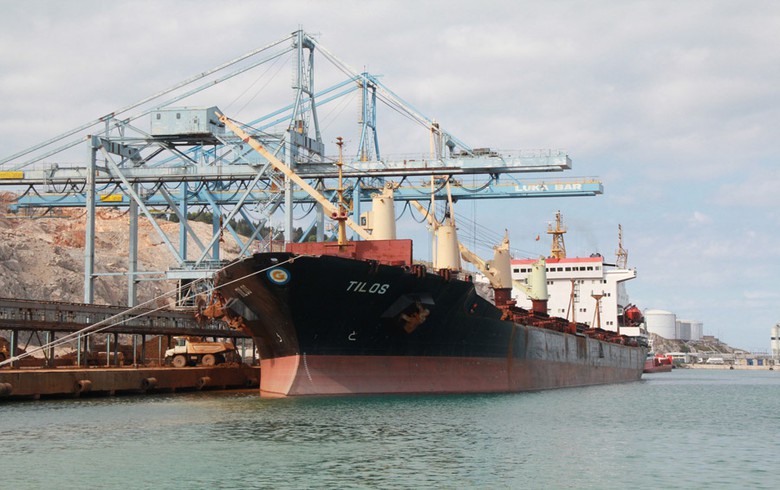 "Temporary suspension does not mean the final shutdown of the service and if the opportunity arises and we show that the project can be profitable, I am sure that Maersk Line will consider the decision to continue service through Bar port," Nela Vitic said in an audio file posted on the website of public broadcaster RTCG on Saturday.

In November, Maersk Line said it plans to suspend the Bar service as of December 31, and insteade use Albania's Durres port, in order to streamline and optimise its global logistical network.

"This is not the first time that Maersk Line has made such a decision. The same thing happened in June 2012, when they also temporarily suspended the service to reopen it after a year and a half," Vitic said.

Maersk Line opened its container service at Bar port in 1999 and started service into Durres port in 2017.